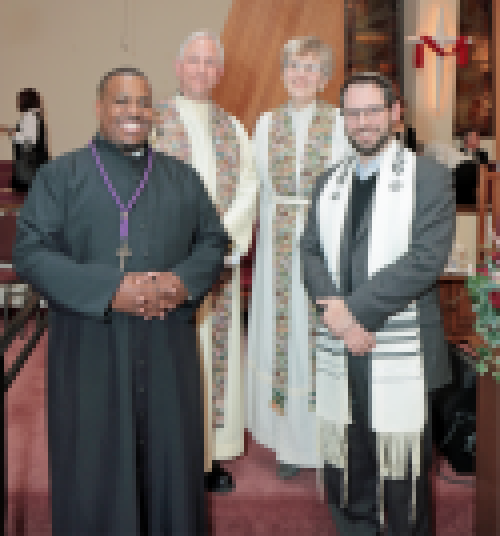 “Those who commit the murders write the reports, and hence these lasting blots upon the honor of a nation cause but a faint ripple on the outside world. They arouse no great indignation and call forth no adequate demand for justice.” – Ida B. Wells

The tension and eruption of emotions these past days have overwhelmed many of us. We have witnessed the replaying of a horrific video of the brutality of a white officer against a black man in handcuffs. The Minneapolis Officer Derek Chauvin killed George Floyd, who was accused of resisting arrest, by severely pressing his knee against his neck for eight long minutes while George Floyd screamed and pleaded, “I can’t breathe”, and other police officers failed to intervene.

We witnessed Amy Cooper making a false police complaint against a black man in Central Park, who responded by recording the entire interaction. She loudly stated, “I’m going to tell them there’s an African-America man threatening my life.” She believed that the whiteness of her lie held more truth than a black man’s innocence.

This mindset fueled the two white men who chased Ahmaud Arbery, and callously shot and killed him as he was routinely jogging in his own neighborhood. For no reason other than his skin color, they suspected that he was a burglar. We witnessed the vicious death of Breonna Taylor, who was shot eight times in her home, by police seeking men who were already in custody.

Now the nation is in upheaval. Among the peaceful protest is what Dr. Martin Luther King called “the language of the unheard”, echoing across these United States of America. Many in our nation are outraged over the crisis of racism and police brutality, leading to the deaths of unarmed and or innocent black victims with no arrest and conviction of the perpetrators. Certainly, we do not condone any acts of violence, but we understand the rage, anger, grief, and frustration that these deaths have caused. The tragedy and injustice are a painful reminder that racism is an ever present, inherent evil that exists in the fabric of our nation.

We join our hearts and voices to advocate for justice, reconciliation, meaningful dialogue, and concerted action to address racism and violence in our communities and nation, as our houses of worship have done for several years through the Interfaith Justice Alliance. Real change happens only when we begin to listen to each other, respect each other, know each other, and love each other.  Yet, we know that there cannot be true peace until justice is present. As brothers and sisters of the Akron faith community, we link our arms and ask our communities to demand justice for George Floyd, Breonna Taylor, Ahmaud Arbery and all those who continue to be victims of an unjust system. We demand arrest and criminal prosecution of the perpetrators and that the facts, including body camera footage, be shared publicly. We seek peace, but we demand justice.